**18+ WARNING** This game is intended for adult audiences only.

*WARNING* This games deals with themes that some may find uncomfortable or unsettling, such as kidnapping, blackmail, violence, and other potentially upsetting themes.

0.6.6 fixes a bug related to a couple of choices/scenes involving Jill, causing an eventual crash

*Feedback/error reports are always apprecitated, but in order to fix typos and the like, it helps to know where they are/what was being said. The more info the better.

In Cellular Shift, you play as Riley Weston, a young man who tries an experimental serum developed by his friend Jill, and inadvertently ends up turning into a girl. Riley and his friends quickly begin to accept the change, but little do they know, there are nefarious forces at work in the shadows, and events already set in motion that none of them could've predicted, including a mysterious scientist and her loyal right-hand with twisted motives that threaten more than just Riley's life...

A note from the developer: In response to some comments I've received, I would like to say a bit about the ideas/concept of this game. The idea behind the initial transformation from male to female, is that it is meant to be the missing piece in the MC's life, or at least part of it. The female version of yourself was the person you were meant to be, it just happens in a, shall we say, "unconventional" way. As far as any attraction to males, this can be written off as mere curiosity, and then basically ignored for the remainder of the game, or you can embrace it, and say the desire was deep within all along. That's the beauty of the choice.

Is there a discord sever for this game

So, how often can we expect updates for this game, because I see it's still in development, but it's pretty good so far.

Reply
Pattern On The Pants Games69 days ago

It is hard for me to say exactly, but they should hopefully be more often going forward.

So... what engine did you use? Because the game looks really nice so far!

Reply
Pattern On The Pants Games115 days ago

This is a Koikatsu game. If unfamiliar, Koikatsu let's you create characters and that such as the ones you see here.

This game is so awesome, I can't wait for the next update. Keep up the good work.

Will you be adding animations to the game?

Reply
Pattern On The Pants Games198 days ago

It maybe possible at some point, but no garauntee at this time.

Is there voice acting?

Reply
Pattern On The Pants Games201 days ago

There is not, unfortunately.

Do the girls moan?

Does it have animated scenes in android version?

Reply
Pattern On The Pants Games201 days ago (1 edit)

Hey there, none of the "scenes" are currently animated at this time.

Loving this project so far and am looking forward to seeing how it progresses in future!

Reply
Pattern On The Pants Games222 days ago(+1)

Thank you, you're far too kind! Know that I am working to make this Game as awesome as possible, including the possibility of some overhauled characters/visuals more in the future!

this is THE BEST visual novel ive played, no stupid maps, no raising character affection, I LOVED THIS. plus you can completly choose who you're interested in without having to go through painful stories of characters you dont like, 10/10 please keep working on this <3

Reply
Pattern On The Pants Games1 year ago(+2)

Thank you so much! 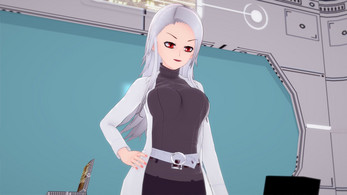 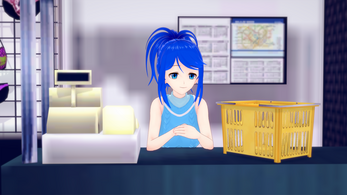 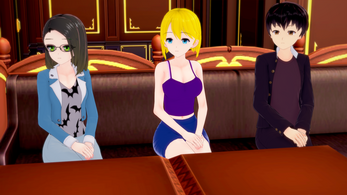 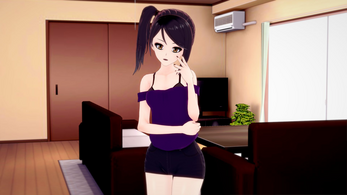 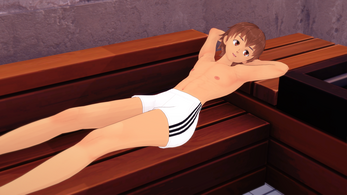 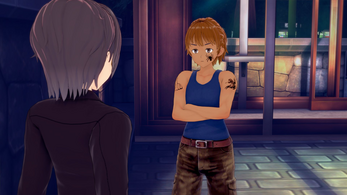 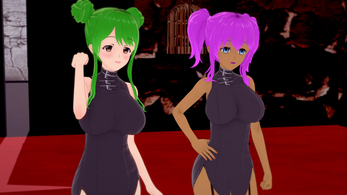